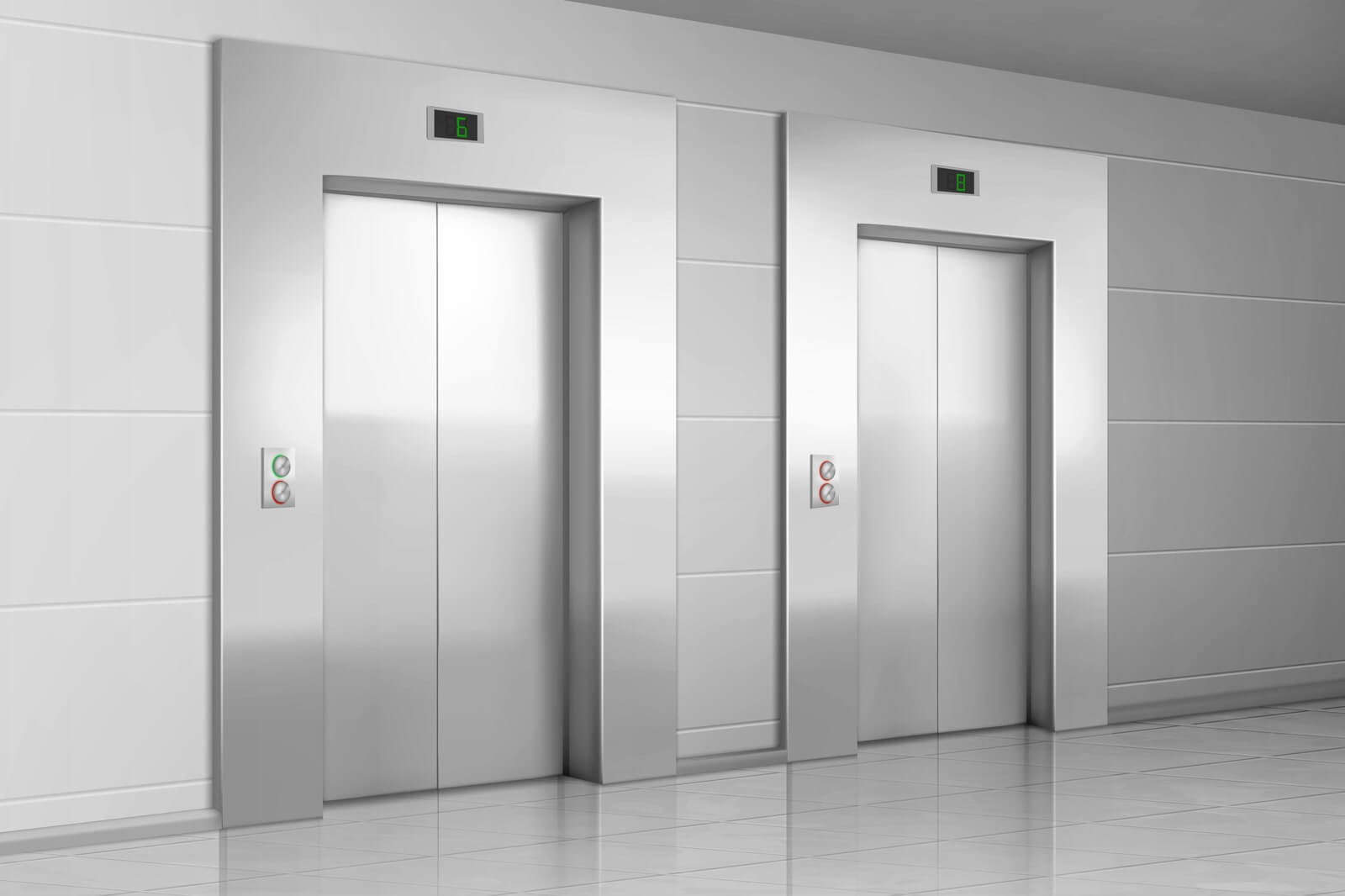 We are proud to offer some of the strongest and safest passenger lifts on the market, with our partnership with IFE Elevators, which has achieved many iconic projects of high-rises and towers with major real estate developers and contractors such as Damac, Arabtec and others...

We offer a variety of high-quality and quiet passenger lift solutions that can be customized to perfectly match your building’s identity, image and style.

How does passenger lift work?

This type of lift has entirely included a lift car that moves vertically in a specially equipped lift shaft. Passengers can travel between the floors within the building at quick speed. The control systems within the lift frequently designed to supply the foremost economical sharing of passengers everywhere the building. These lifts are very space efficient which are utilized in existing buildings where space is at a best. The main advantages of using passenger lift provides a very comfort traveling among different floors, particularly space efficient, fully fixed shaft, small construction works, and no level loadings on the building.

Features and specification of passenger lift

A Proper Door Design - A lift can have any kind of door design whether single, double, side or center-opening. This could be decided and designed consistent with the number of individuals that on the average use the elevators. Usually, the lifts have a center opening that permits more people to enter and exit. It’s hence up to the elevator manufacturer to make a decision supported the usage of lift by people that he or she will decide which type of doors to choose.

Different Usages of the Button - The elevator buttons play a really important role within the functioning of the lift and definitely when there's high or low population pressure. There are different sorts of buttons in lifts that have different uses such as:

Automatic Control Button System - The button that's there within the lift is pressed one by one where the lift will first attend to the primary button pressed. It doesn't take up a series of button calls. These sorts of buttons are used for light traffic during a building.

Non-Selective Collective Button System - In passenger elevators that have these buttons, all stops happen within the order during which landings are reached after the button is pressed regardless of the direction during which the elevator cable is moving. Such buttons are utilized in lifts where there's moderate traffic in buildings not having quite 5 stories.

Motor Generator - When the passenger car cable has skilled all the buttons, the motor-generator is meant to prevent after a predetermined time. Again when the pressure on the corridor lift button is there, the motor-generator will activate and therefore the elevator cable will start moving smoothly.

Are you looking for best elevator service provider?