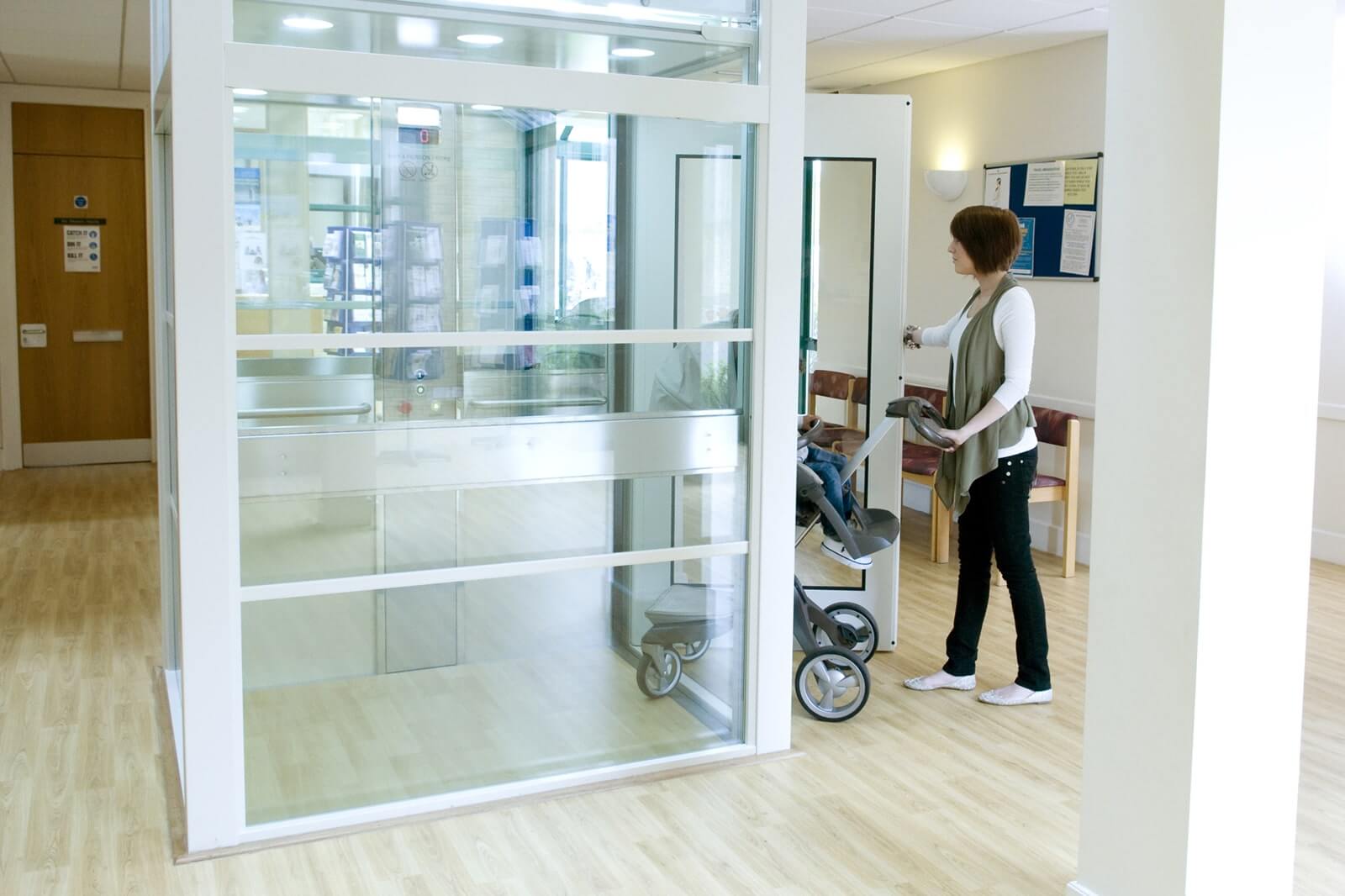 Platform lifts provide convenient access between floors, for those with mobility issues, buggies, wheelchairs or simply as an alternative to stairs.

Each one of our platform lifts offers a smooth and silent operating system. This ensures that our lifts can be seamlessly integrated into your building. Within our collection, you will find a diverse variety of platform lifts which can be easily installed, operated and maintained.

How does platform lift work?

Passenger platform lifts are contained within a shaft. The lift shaft has guide rails along 2 corners to guide the carrier, which is usually an L shaped platform attached to a mast. When using an open platform lift, the walls remain within the same place because the platform raises or lowers.

There are other sorts of passenger platform lift, including enclosed cabin lifts. Cabin platform lifts add an equivalent way but instead of having an L shaped carrier, the platform is contained within a box to offer the texture of a standard lift.

Features and specification of platform lifts

Are you looking for best elevator service provider?